Prima apple trees should be considered by any home gardener looking for a new variety to add to the landscape. This variety was developed in the late 1950s for delicious, sweet apples and good disease resistance. Prima apple tree care is easy, so it makes a perfect choice for most gardeners who love apples.

Prima is an apple variety that was developed by a collaborative program between Purdue University, Rutgers University, and the University of Illinois. The PRI in the name Prima comes from these three schools that worked together to develop and plant the first Prima apple trees in 1958. The name also represents the fact that this was the first variety to be made by the cooperative group. Some of the apples in Prima’s pedigree include Rome Beauty, Golden Delicious, and Red Rome.

Prima was bred to have good disease resistance, and it is highly resistant to scab. It has some resistance to cedar apple rust, fire blight, and mildew. This is a mid-season tree, flowering just a little before Golden Delicious. It produces apples with a superior, sweet flavor, white flesh, and a good texture. They are prized for eating fresh and for desserts and can be stored well into winter while maintaining a crisp texture.

How to Grow Prima Apple Trees

The best Prima apple growing conditions are similar to those for other apple trees. This variety is hardy through zone 4. It likes to have a lot of sun and can tolerate a range of soil types. Watering is only necessary until the roots get established and during dry periods in the growing season. For fruit to set, you will need at least one other apple variety in the nearby area.

You can find Prima on dwarf or semi-dwarf rootstock, which means that trees will grow to 8 to 12 feet (2.4 to 3.6 m.) or 12 to 16 feet (3.6 to 4.9 m.) tall. Make sure you give your new tree plenty of space to grow and spread. Disease is not a big issue with Prima, but you should still watch for signs of infections or pests to attack the problem and manage it early.

This article was last updated on


What Is Apple Scab?

Apple scab is a disease caused by Venturia inaequalis – a sac fungus that is thought to be historically native to Central Asia but now found nearly everywhere apple trees grow. The fungus can affect a wide variety of plants and trees, but it seems most comfortable living on apple trees, including cultivated apples as well as wild-type crabapples.

Apple scab rarely causes the outright death of the trees it afflicts, but it can severely weaken afflicted trees, making them vulnerable to secondary infections and other environmental stressors. Accordingly, treatment and mitigation strategies are imperative for those who discover the fungus on their trees.

Apple scab can cause a number of troubling symptoms, including premature leaf drop and significant crop losses. In some cases, three-quarters of the fruit on a given tree may fall prematurely or become otherwise unfit for consumption.

Unfortunately, apple scab is often difficult to eradicate once established. It often overwinters in the dead apple tree leaves laying on the ground, until spring rains allow the fungus to become active and infect new tree growth. It typically begins by attacking new leaves, but it can spread to infect the fruit and older leaves too.
Wet weather is vital to the spread of the pathogen, so – while the fungus is found just about everywhere – it causes the most problems in areas with especially wet spring weather.

Identifying the Pathogen: What Does Apple Scab Look Like?

Apple scab is generally not too difficult to identify, but there are a few other diseases and environmental problems that may look similar. Accordingly, you’ll want to consult with a tree-care professional to obtain a positive identification before you begin trying to treat it.

Apple scab usually first appears as a series of irregular, brown to black spots on the tree’s leaves. Characteristically, these lesions begin on the undersides of the tree’s leaves, but with time, they’ll begin appearing on the upper surfaces of the leaves too.

As the season progresses, you may notice that the afflicted leaves begin dropping early – sometimes as soon as early summer. By mid-summer, you may see that your tree has become completely defoliated. Fruit damage provides another clue to the presence of apple scab, as afflicted trees often produce fruit with scabby brown or black areas. Some of the fruit may even crack or become soft in places.

The best way to prevent apple scab is to start with resistant trees. These are the resistant varieties listed by Ohio State’s Agricultural Extension Service:

You can find OSU’s lists of less-resistant varieties here.

How do you take care of a purple shamrock plant 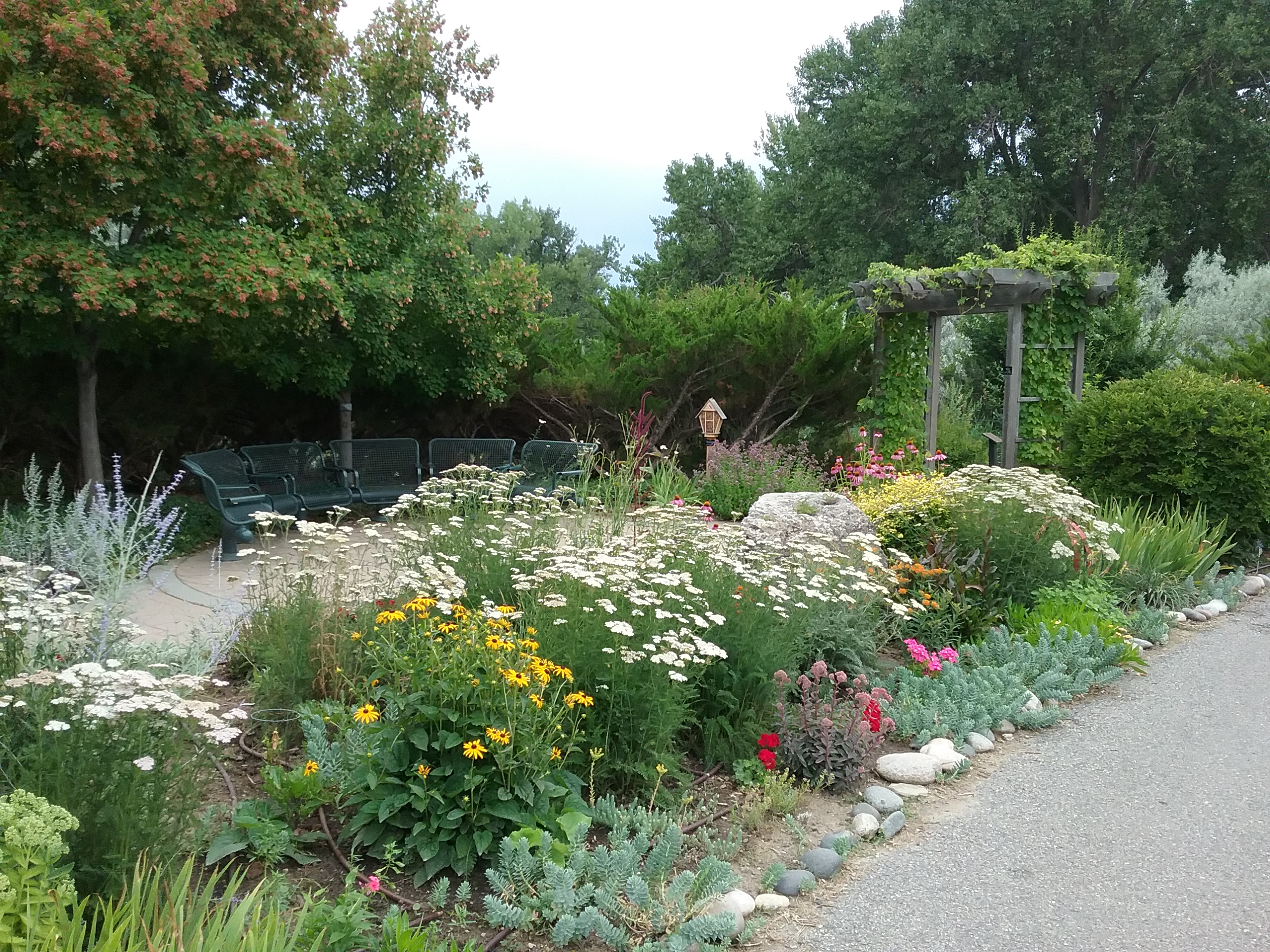 Cherry plum Kuban comet - how to plant and grow

When to cover garden plants 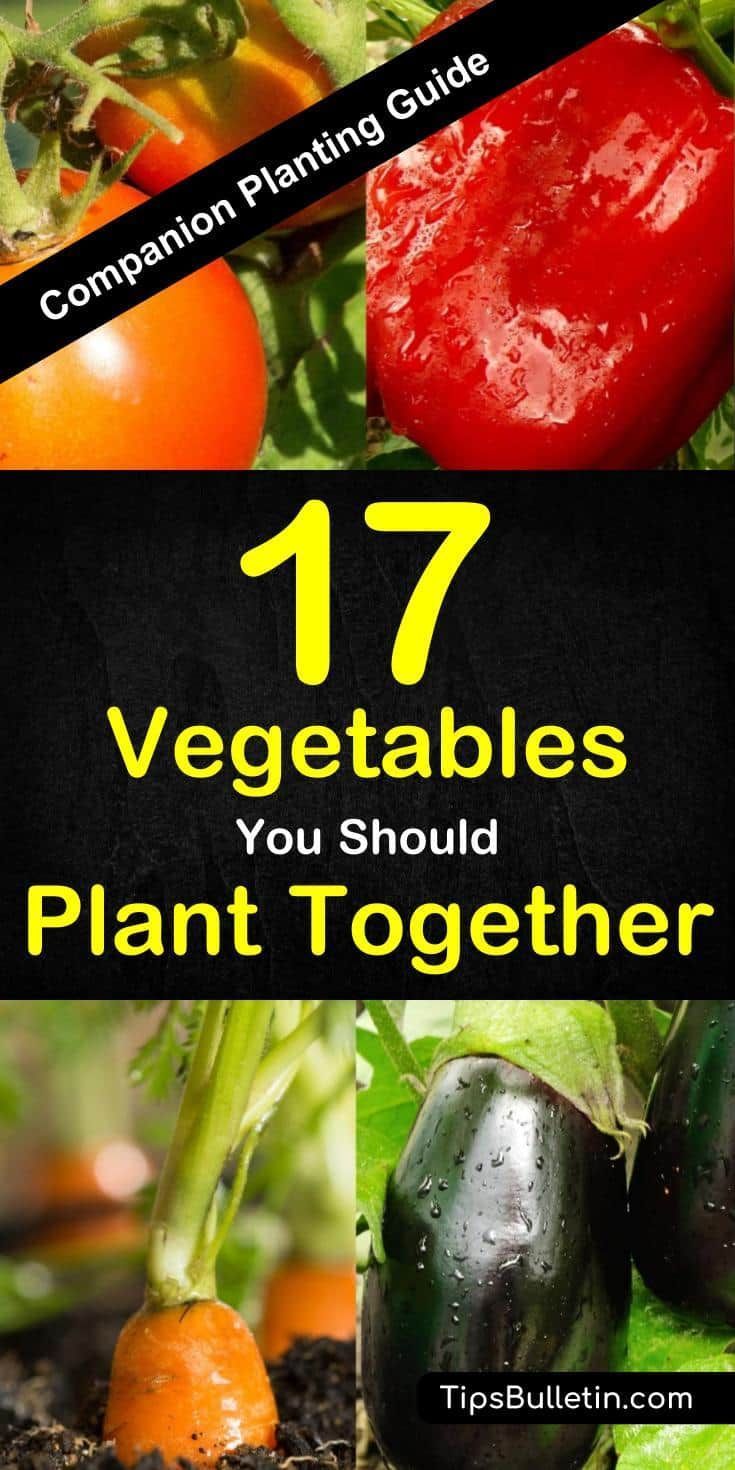 Types of fruit trees in tennessee